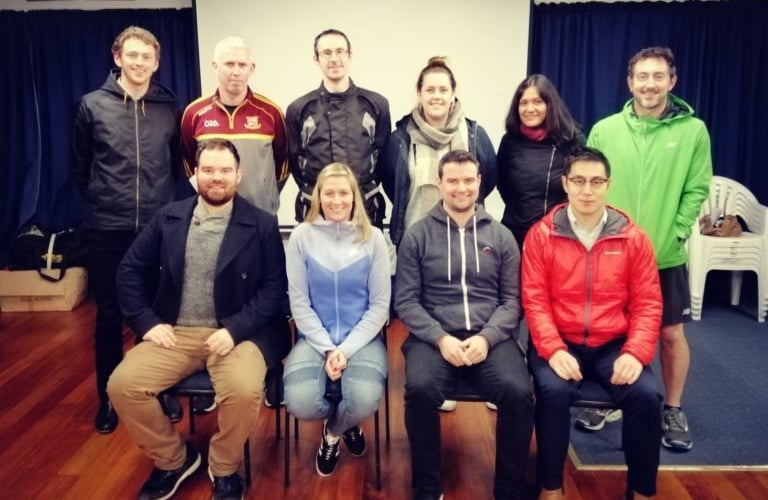 The 2020/21 Wellington/Hutt Valley GFHA Committee was elected at our AGM which took place in Island Bay United’s clubrooms at Wakefield Park Berhampore on Wednesday 22 July.

New Committee members include: Damien Farrelly who has taken over the club’s fiscal duties; Ronan O’Malley is our new Events Officer extraordinaire; Bryan ‘Badger’ Downes — who has previously served on the Committee in a number of guises — will take on the role of Development/Cultural Officer; and Tiaré Verenitani will provide support to the Committee throughout the year. All the best to the newly elected Committee — our club is in great hands.

Finally, a special thanks must go to our outgoing Committee members: Treasurer Alison Gilroy, Events Officer Máire Dineen and Tournament Manager Eimear Rodden for your great work over the last year — it was greatly appreciated and the club is certainly in a better place thanks to you.