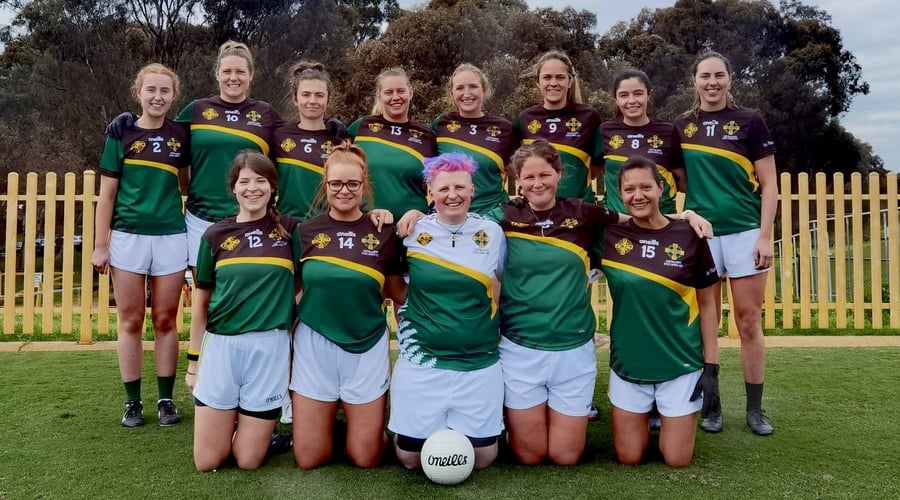 This week, our women's football team compete at the 2022 Australasian State Games at La Trobe Sports Stadium in Melbourne.

The team will play in the nine-a-side intermediate tournament along with South Australia, and two teams from the host state – Victoria and Victoria (country). Games will be 15 minutes a half (finals, 20) and they'll play each team once in a round robin, followed by a semi final and, hopefully, a final. 14 players will represent Wellington and – being the only team to take part from this side of the ditch – New Zealand at the competition.

The games will run from Thursday 29 September to Saturday 1 October, and it's first time since 2015 that our women's footballers will participate at the trans-Tasman games.

On behalf of all at Wellington/Hutt Valley GFHA, I would like to wish the women's intermediate football team all the best this week in Melbourne. It's an incredible achievement to be the only representative team from New Zealand taking part in the 2022 Australasian State Games.

Having had the privilege, together with Ronan O'Malley, in coaching the team over the last five weeks, I know first-hand the effort that the squad have invested in the tournament.

We're delighted that Heather Williamson, as captain, will be one of the first New Zealand-born players to lead an Australasian State Games team. On a more bittersweet note, this will be the last time Emer O'Donnell represents the club as she departs for Sydney after the competition. Thank you, Emer, for your contribution to our club.

Whether we win or lose, no doubt the team will do both themselves, and all here in Wellington cheering them on, proud.

Thanks to everyone who attended and supported the team's quiz night fundrasier held at Whistling Sisters on Thursday 22 September. It was a great success as we enjoyed a mighty night out, and raised some much-needed funds to support the team's participation at the competition in Melbourne. Special thanks to Whistling Sisters for hosting the event and to all our sponsors for donating some fantastic prizes:

Read the GAA's preview of the competition

Wellington jerseys for the competition 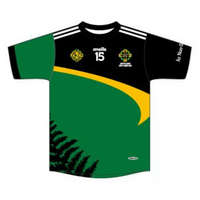 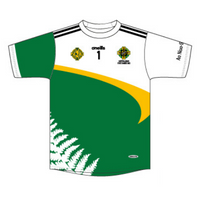