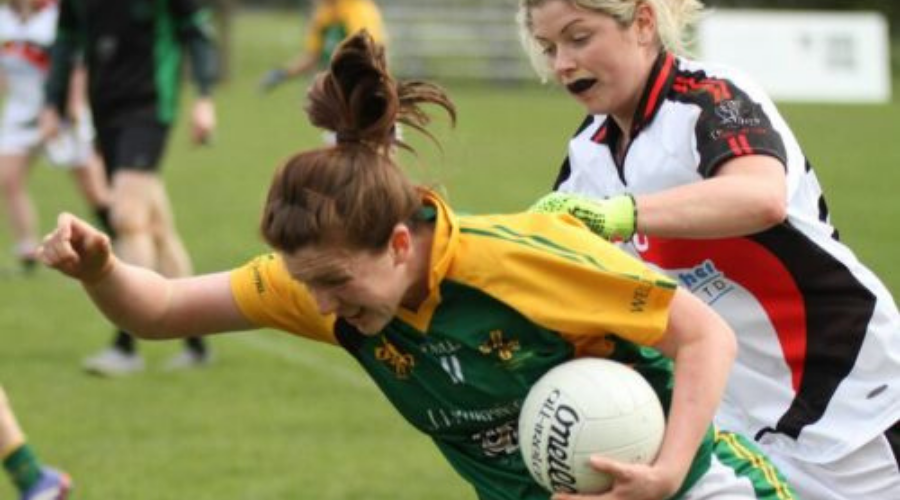 After a three-year hiatus due to COVID, the Australasian State Games returns later this year from 29 September – 1 October 2022 in Melbourne.

Their last outing in 2015 – which we held at Te Whiti Park, Lower Hutt – saw them record a memorable win over NZ rivals Canterbury. In addition, our own Eileen Foyle picked up an All-Star award at the games and went on to represent Australasia at the 2016 world games in Dublin.

The competition will be nine a side with teams allowed a panel of up to 15 players. If you're interested in playing in the most prestigious Gaelic games tournament in the Southern Hemisphere, there's still time to secure your place on the panel. Contact club secretary Tiaré at secretary@wellingtongaa.com for more details.

We're still on the lookout for a coach to prepare the team for the competition.

Our women's footballers are a talented group with years of experience and shed-loads of silverware to their name. They boast the largest numbers of any of our teams and they'll be chomping at the bit to go head to head with the best teams in Australasia.

This is an excellent opportunity for either experienced or fledgling coaches, particularly those who have completed the Australasia GFHA coaching courses in recent years.

So, if you fancy coaching the team at this international competition, contact Davey Rynne on 021 027 84187 or at president@wellingtongaa.com.